The Phuket Yacht Show is attracting exhibitors from all around the globe, who see the great opportunity for the charter and brokerage market in South East Asia. The latest addition to the Show is Fraser Yachts, presenting 34m M/Y Azul A, built by Dutch shipyard Moonen. “Fraser Yachts is excited about presenting M/Y Azul A at the Phuket … END_OF_DOCUMENT_TOKEN_TO_BE_REPLACED 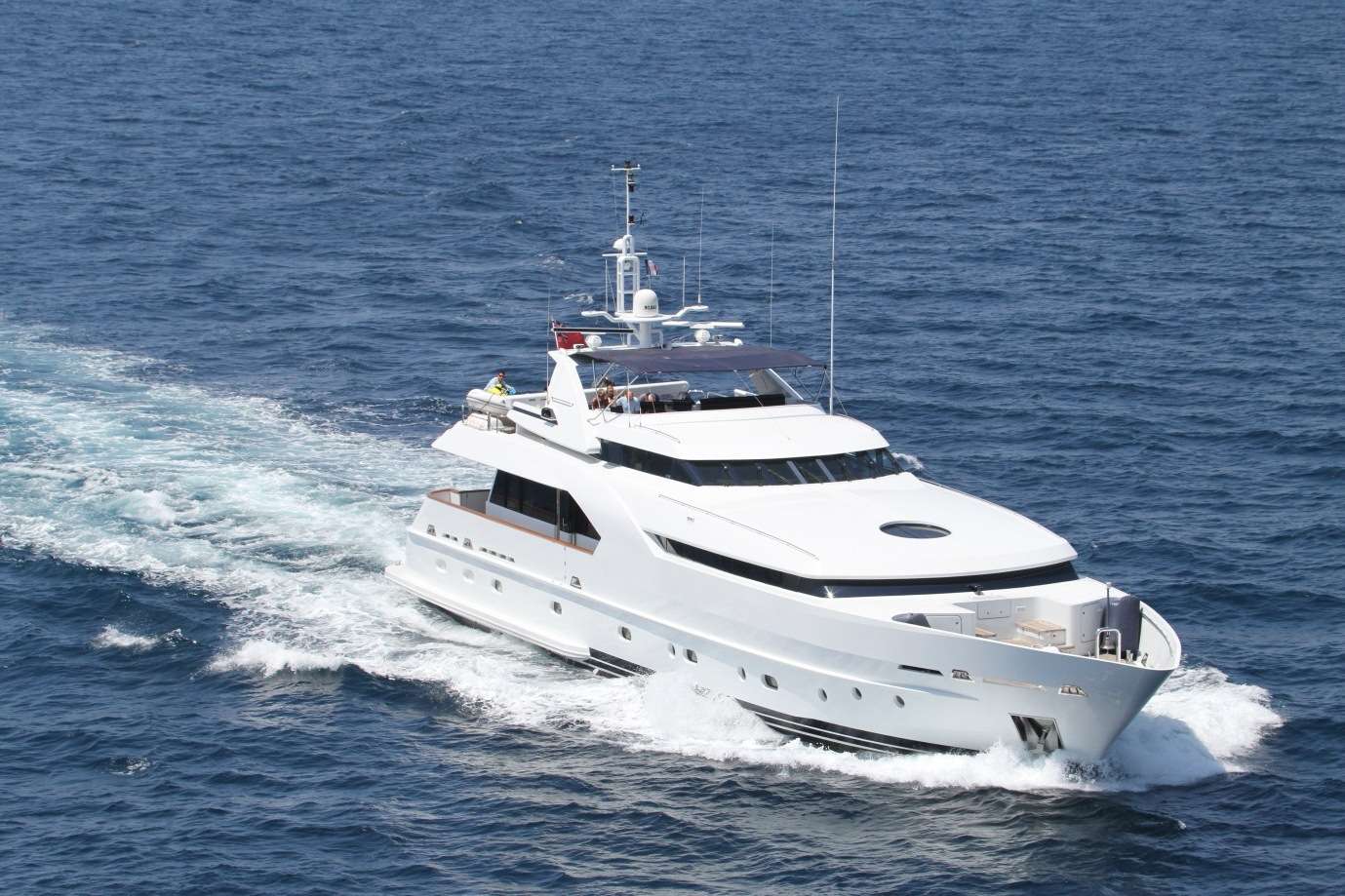 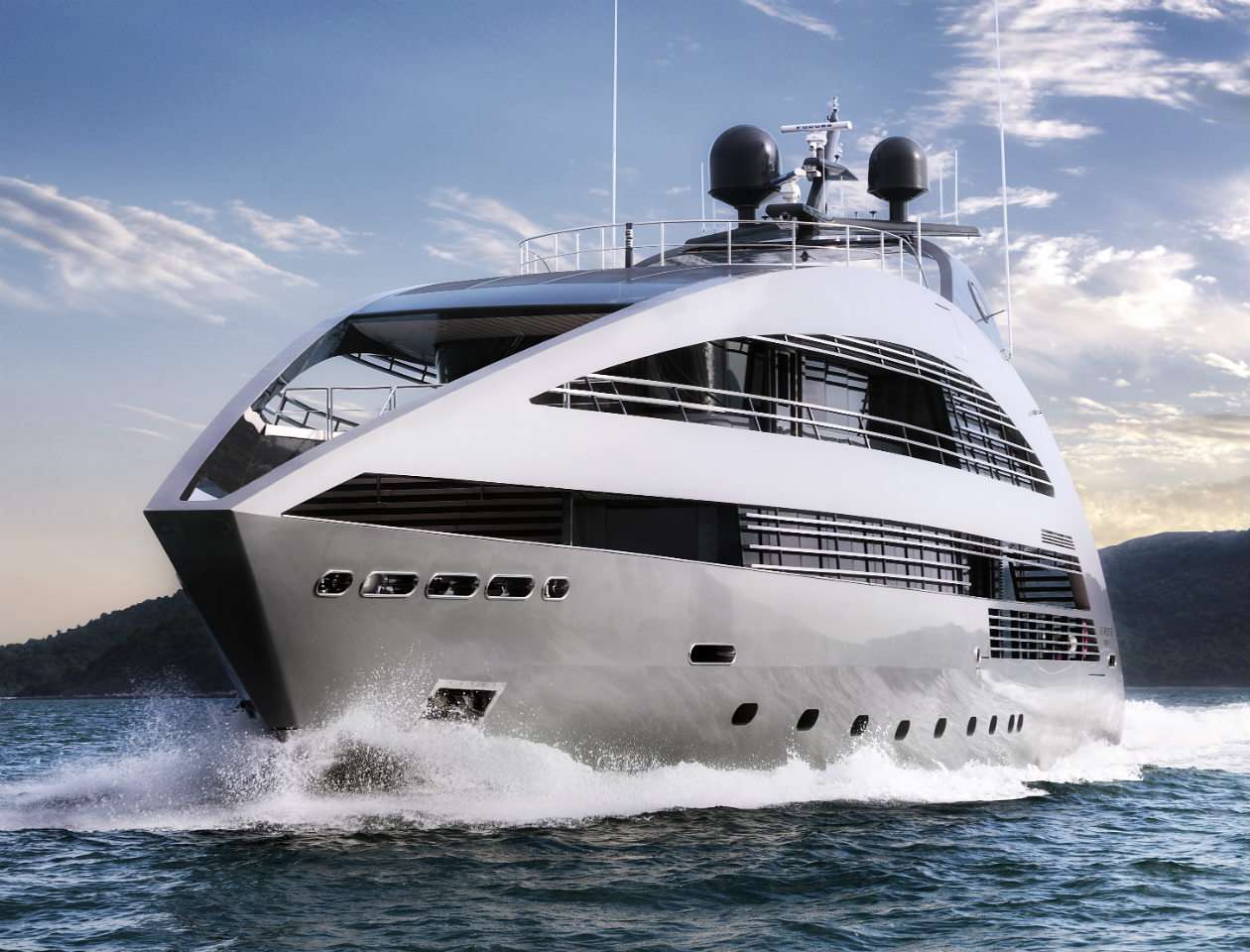 Aside from the yachts on display at Yacht Haven Marina, the Phuket Yacht Show will be partnering with Trisara Resort, who will be offering special rates for visitors as well as hosting a VIP cocktail party on the evening of Thursday 12 February 2015. “Trisara is looking forward to working with the organisers of the … END_OF_DOCUMENT_TOKEN_TO_BE_REPLACED